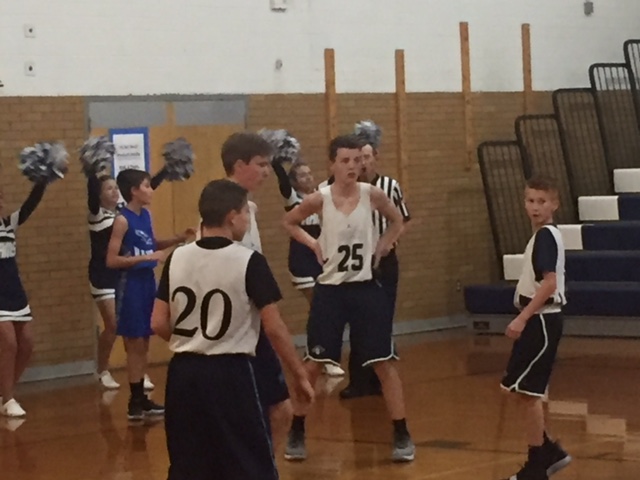 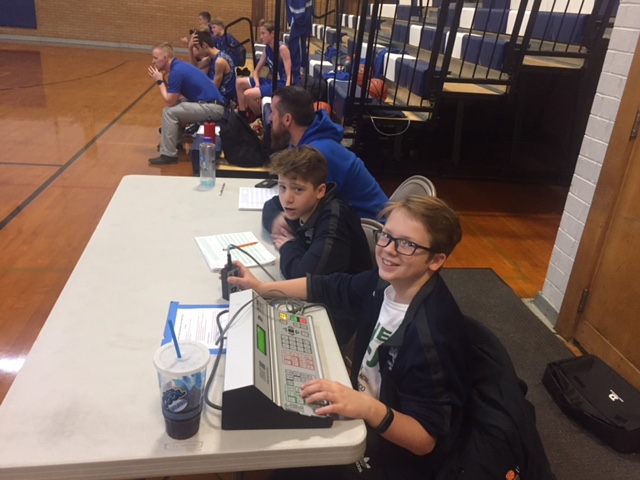 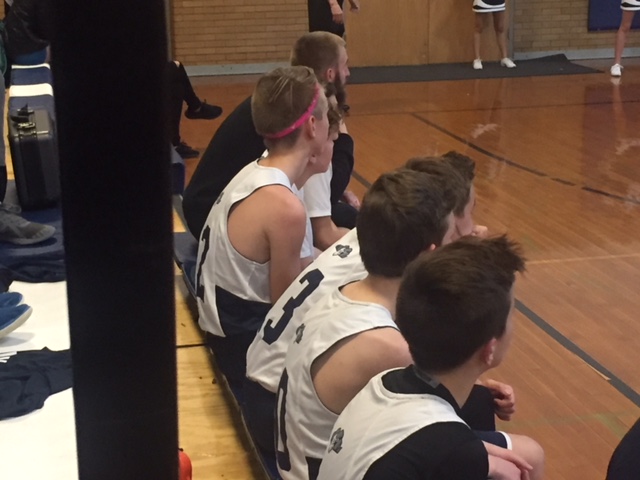 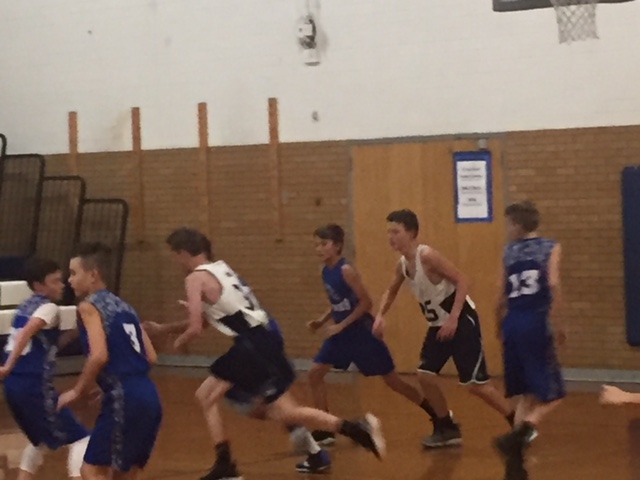 Mount Ogden Varsity picked up a win against a very tough Highmark team last night! The rams were up 9 at half and came out playing really hard in the second half and ended up winning by a score of 55-37. Weston Moore led the team in scoring with 16. Jack Blodgett and Matthew Duke both added 8 points. The boys JV team lost a low scoring game. Collin Draper led the team in scoring with 4 points. The next game is at home against Quest Academy on Friday at 3:30. 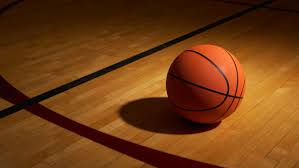 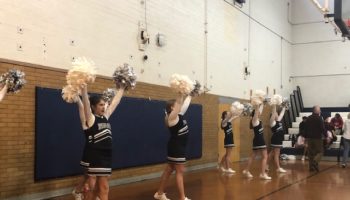 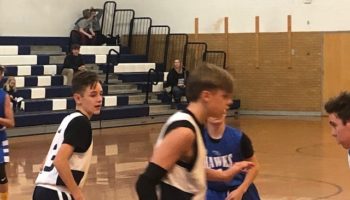 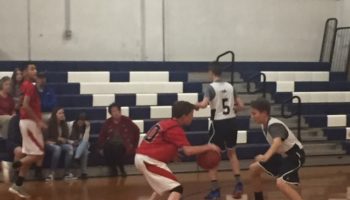