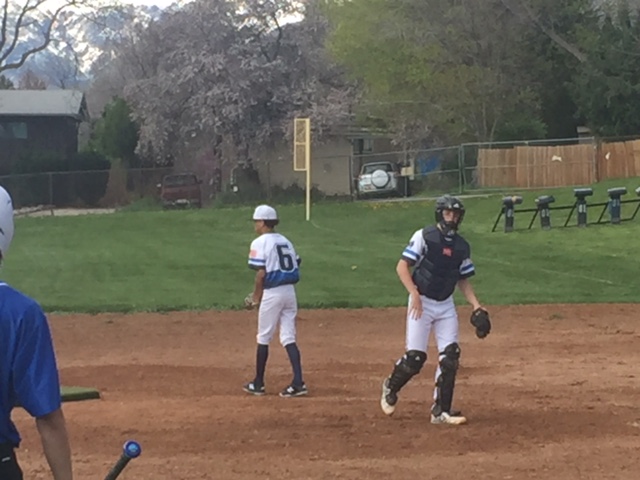 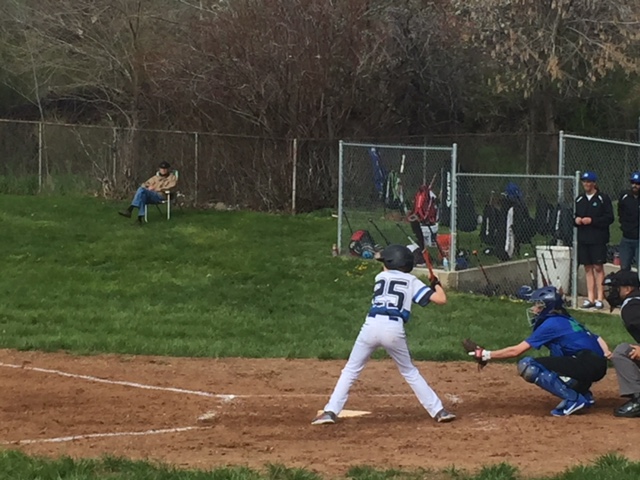 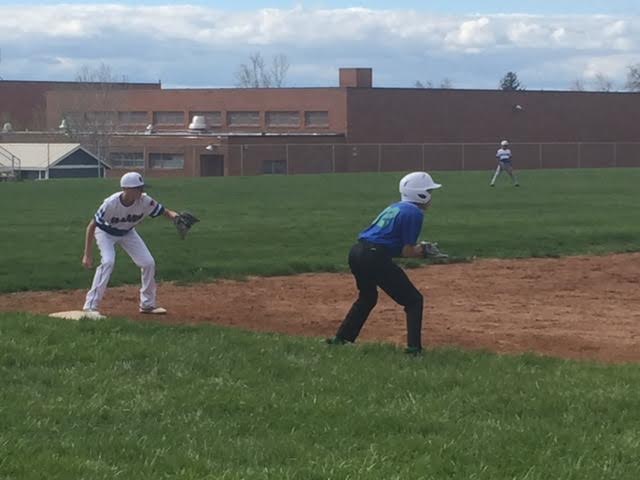 Nothing came easy for Mount Ogden on Monday, as they fell 16-3 to HighMark.  HighMark scored 11 runs in the second inning.  Diego DeLeon toed the rubber for Mount Ogden.  He went three innings, allowing 16 runs on 13 hits and striking out five.  Will Minkovitch went 2-2 at the plate to lead Mount Ogden in hits.  DeLeon led the Rams with five stolen bases, as they ran wild on the base paths with eight stolen bases. 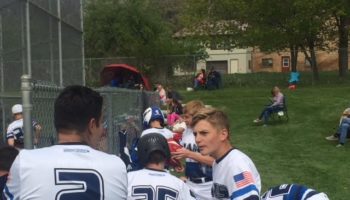 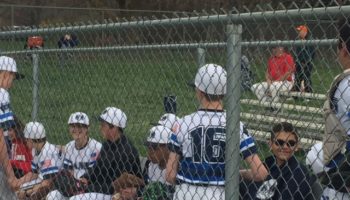 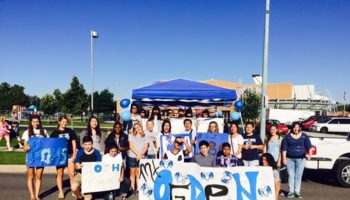