by hulseb on May 4, 2019 1239 views
Mount Ogden defeated Mound Fort 16-7 on Wednesday thanks in part to Sean Garceau, who drove in four runners.  The rams earned the victory despite allowing Mound Fort to score four runs in the second
read more 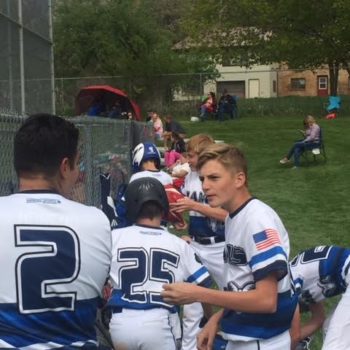 by hulseb on May 1, 2019 1290 views
The base paths were crowded today for both offenses in a high-scoring game where Syracuse Arts Academy came out on top against Mount Ogden Junior High 14-6.  The Rams racked up nine hits in the
read more 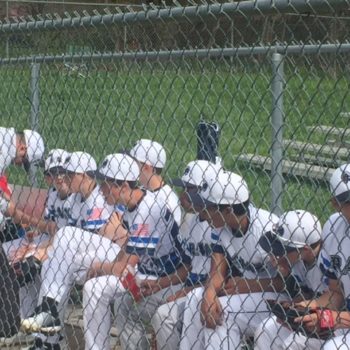 by hulseb on April 25, 2019 1350 views
Nothing came easy for Mount Ogden on Monday, as they fell 16-3 to HighMark.  HighMark scored 11 runs in the second inning.  Diego DeLeon toed the rubber for Mount Ogden.  He went three innings, allowing
read more 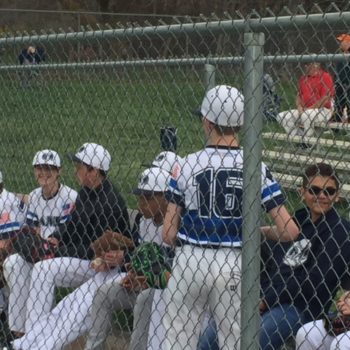 by hulseb on April 18, 2019 1306 views
Mount Ogden fell to UMA the other night 3-9.  The Rams had some unforced errors that led to UMA getting a lead that unfortunately the boys couldn't fight back from.  The Rams struggled offensively to
read more